THE PYRAMID available on AMAZON 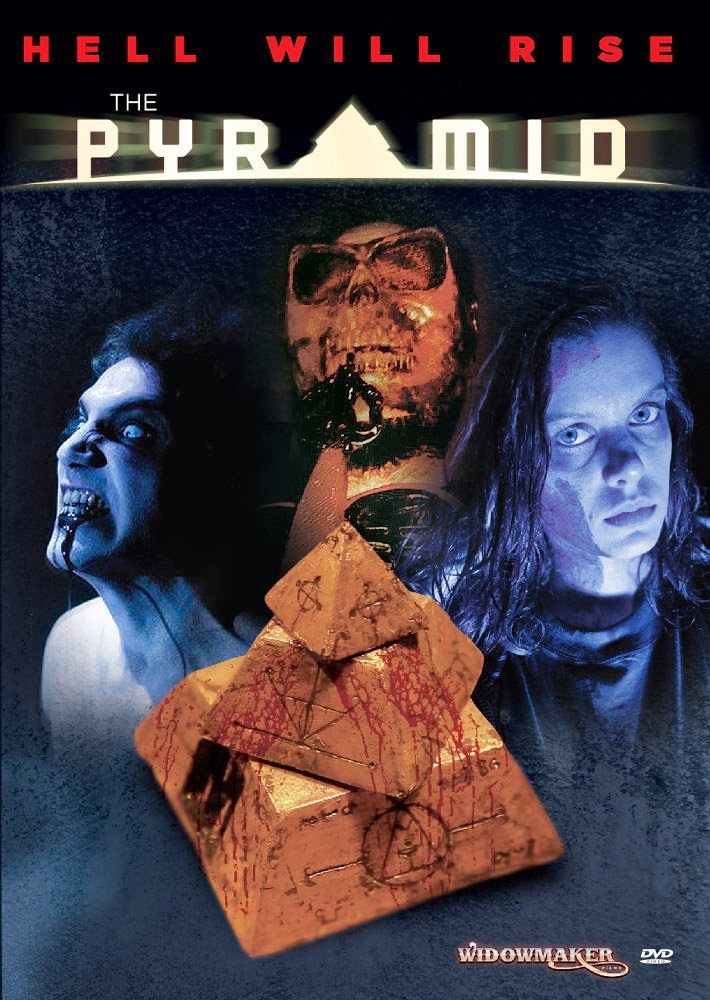 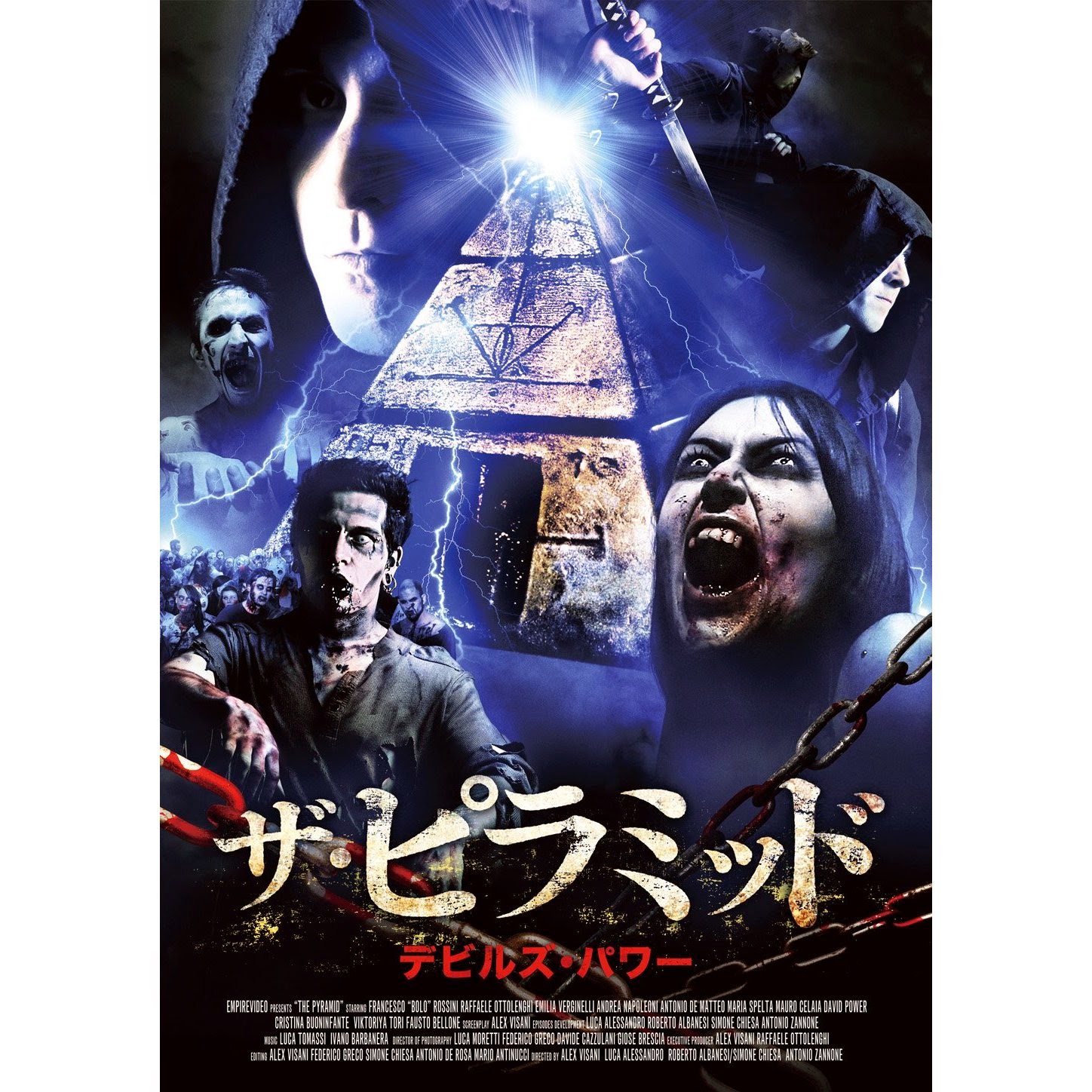 THE PYRAMID WILL BE DISTRIBUTED IN JAPAN – U.S.A. - CANADA

EMPIRE VIDEO proudly announces that the independent italian horror  THE
PYRAMID, produced by EMPIRE VIDEO and directed by  Alex Visani, Luca
Alessandro, Roberto Albanesi/Simone Chiesa & Antonio Zannone will be
distributed  during the 2014 in Japan,
United States of America and Canada.
Rights oftheatrical, television, dvd and VOD release were sold to ZAZIE FILMS for 7 years for Japan and to BAYVIEW ENTERTAINEMENT for the home video and VOD in U.S.A. and Canada.
A big satisfaction for us all and a big success for our little indie flick !
We want to say a big THANK YOU to everyone help us !
A big THANK YOU to all the websites and zines that support us!
1 commento: 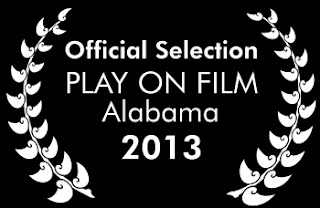 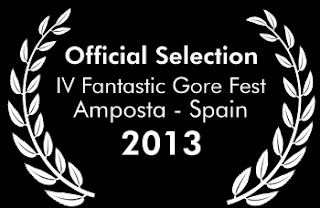 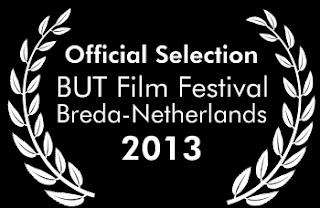 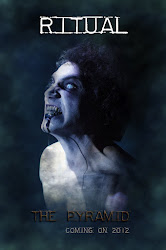 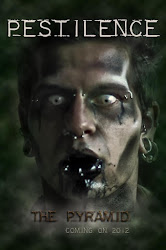 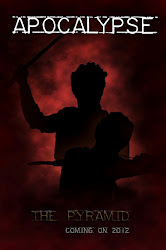 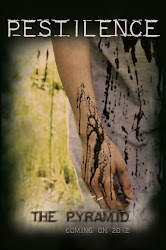 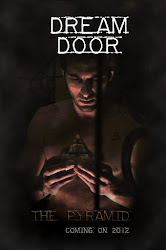 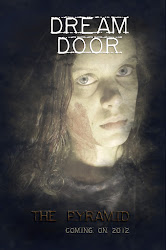 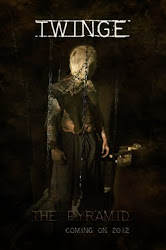